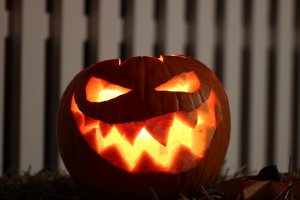 If you toss the pulp, seeds, and other guts you’re scraping out of pumpkins for Halloween into your garbage disposal, expect some creepy noises, and a plumber bill. Toss them in the trash or the compost pile instead.

In a press release, Roto-Rooter warns homeowners about the dangers of pumpkin pulp, saying its plumbers “remove gobs of it from clogged drains” during the Halloween season.

“It’s stringy and sticky, and when it dries and hardens it’ll choke off drainpipes and garbage disposals, creating all sorts of havoc.”

Evidently, people flush pumpkin guts down the toilet, too, Rothman says. “The toilet is not a better option,” he says. “It just means the clog forms a little further down the pipe.”

Your best bet: Throw pulp in the compost pile or let your old pumpkin sprout some vines in your flower or vegetable bed; you might have pumpkins this time next year. 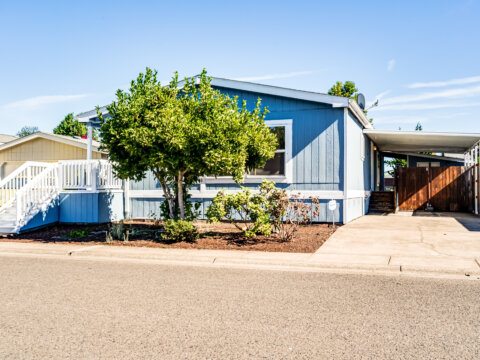 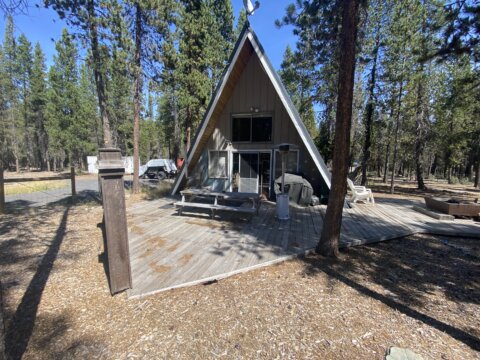 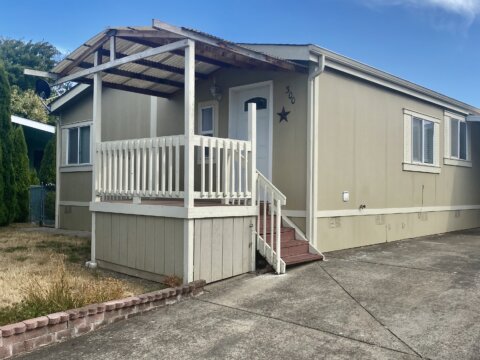